Artona Photos in the Library Feb. 1 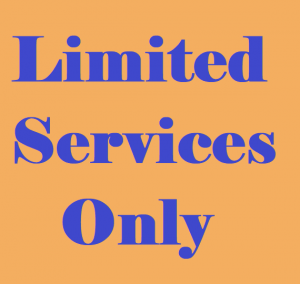 Due to the school photo session in the Library the morning of Wednesday, February 1st, access to some Library spaces/resources will be limited.

Please do not send students for book/materials exchange or printing as our spaces will be reconfigured to accommodate the photos.  Thank-you.

For Learn to Crochet workshop

Here are some links to good crochet instruction websites and also a few good beginner projects.

Planet June is one of my favourites for tutorials. Bonus: she has left-handed tutorials as well.

Some good beginner amigurumi patterns at Little World of Whimsy

10 Easiest Amigurumi Patterns in 2023 (With Step by Step Photos) 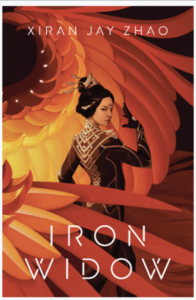 fantasy world with the story of China’s only female emperor in history. It begins out with a young village girl, bitter at losing her sister. In her attempt to take revenge, she performs the seemingly impossible and rather than be killed for her actions, she ends up in a complex political situation alongside her two partners (this book has a polyamorous trio). The book has a vaguely romance-based plot with a lot of discussion about sexism then and now, and about a young woman learning to overcome the roles that men have placed upon her to make her weak. It is a dark book with some rather mature themes, and I wouldn’t recommend it to people looking for a bit of silly action. However, I still loved this book and would wholeheartedly recommend it to anyone willing to listen, as the book has good worldbuilding, a well-built storyline, excellent action and moment-to-moment sequences, and good character writing.

The author of Iron Widow, Xiran Jay Zhao, is a Vancouverite author who went to Simon Fraser University, with Iron Widow being their first ever book. Despite this, Iron Widow was a mind-blowing read that will keep you entertained for however long it might take you to read it. 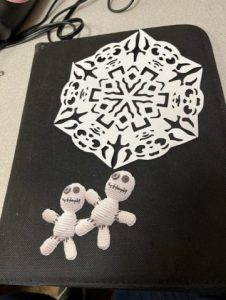 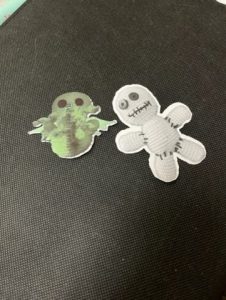 The library will be offering three different activities during assessment week:

You can sign up online, or come by the library, or email Ms Gladwin. deidre.gladwin@burnabyschools.ca

Maximum of 20 participants per workshop. 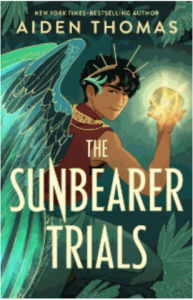 A review by Annika Andersen

Hello, today I will be giving a review of The Sunbearer Trials by Aiden Thomas. The Sunbearer Trials is a book about ten randomly selected demigods that must compete in a series of difficult trials to find out who the next Sunbearer will be, or the person who protects the world from darkness. However, the demigod who comes in last will be sacrificed and their body melted down to keep away the evil gods.

The main character, Teo, is a Jade demigod, whereas most competing are Gold demigods.

The Sunbearer Trials is actually fantastic, with fun protagonists, interesting hooks, an incredibly diverse cast, and a beautiful mix of fast-paced action with relaxed breaks in between, which are excellent for building tension between characters and learning more about them than just how much of a threat they are. Although it is not a love story, it does have romantic undertones, which are written in so that it never feels like the storyline has to stop so that two characters can have a romantic moment. On top of that, much of the romance is funny and laughably cringy, or a way for two characters to have an honest discussion with each other. And as I said earlier, the cast is incredibly diverse, with characters of varying sexuality, gender, or background that makes it so interesting to read. Even the background characters are surprisingly complex, and bursting with personality in the few lines that they are referenced. It creates a fun atmosphere for the story, where it feels that a world exists beyond where the characters are.

All things considered, I absolutely loved this book and I strongly recommend it to anyone reading.

A few words from Sigmund Brouwer 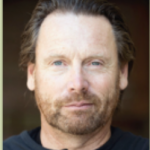 During his visit Nov. 17, Sigmund Brouwer held a session in FLEX for a few keen creative writers.  Sophia Hu, one of our Library bloggers, kept a record to share some of the questions he answered.  The excerpts below are not his exact words, but summarize his responses.

Q: What is your writing process?

Q: What emotions do you want to provoke in your audience?

It depends on who the target audience is and what causes them to react in a certain way.

Q: Why did you become an author?

Because I loved reading.  Humans are driven by stories and crave emotional reactions.  As an author you can do all that.

Q: what is your favourite part of writing?

Q: What are some tips you have for aspiring writers?

Brouwer also explained how he views stories in 3 aspects and each requires different skills:

Sigmund Brouwer will be visiting us Thursday, November 17th in the Library!

Writing students and select English classes will attend in FLEX, Block 1, and Block 2.  If you are coming to the presentations and want to read one of his books in advance, we have several titles in the Library (not necessarily as pictured below). 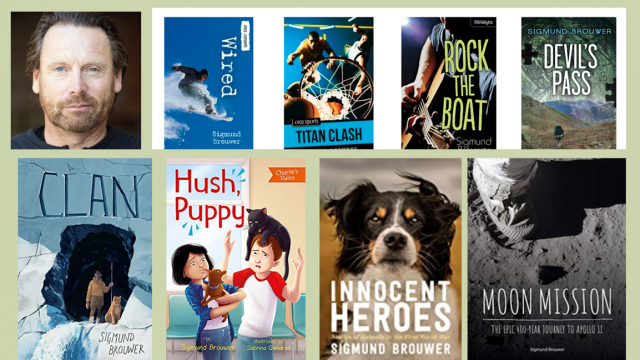 “Sigmund Brouwer is the best- selling author of nearly thirty novels, with close to 4 million books in print. He has won the Christy Book of the Year [2015 for Thief of Glory] and the Arthur Ellis award, as well as being nominated for two TD Children’s Literature Awards and the Red Maple Award. Sigmund splits his time between Red Deer, Alberta and Nashville, Tennessee.” (https://sigmundbrouwer.com/about-sigmund/)

Come write Novels in the Library with NaNoWriMo 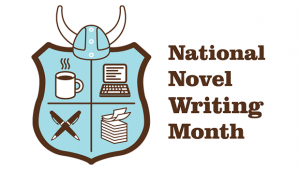 Check out all the contest information for complete details and join us in the Library after school each Day 1 from Oct. 14-Nov. 2.