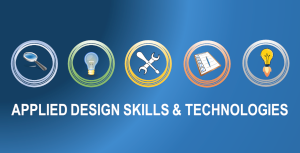 Ever hang out with people who dream up things that make your head spin? While lots of people come up with over-the-top ideas, it’s rare that these come to fruition with powerful lasting impacts. I was fortunate enough to have been a part of a listening circle to see this one unfold. Imagine the months of work in fine tuning the idea to match the goals, engaging in heartfelt conversations and inviting participation at many levels. Finally the day arrives and something unexpected happens. Social media takes over and amplifies the story in such a way that the world notices. 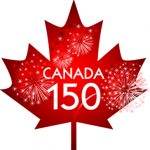 Inspired by Canadian heroes Gord Downie and the Tragically Hip,  Sheila Gourlay (Parkcrest Elementary) and Carlene Montgomery (Chaffey-Burke Elementary) launched a project that encompassed 3 goals: honour Gord Downie and the Tragically Hip, raise money for cancer research and celebrate Canada’s 150th birthday. Two schools, 700+ students, one song (Ahead By A Century) and hours of rehearsals, their voices unite across cyberspace. The video says it all. You can also find their story on A Kids’ Guide to Canada celebrating Canada 150 (a national story connecting student voices from coast to coast to coast).
What did the students learn? “Even though they’re young, they  can aim towards something bigger than themselves and make a difference.”

The story doesn’t end here. Gord Downie and the Tragically Hip have just been named to the Order of Canada.