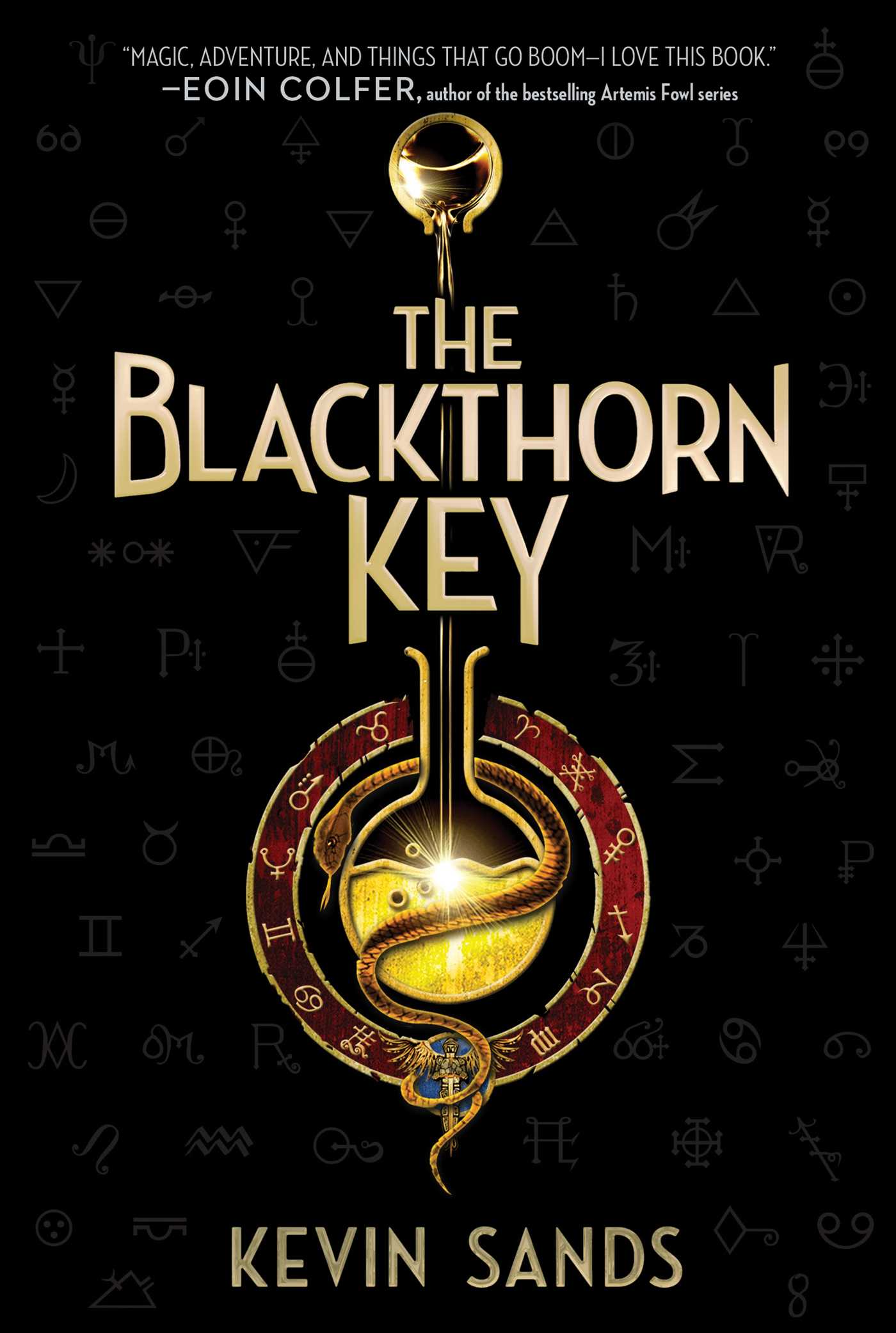 The Blackthorn Key by Kevin Sands combines historical fiction with a little bit of fantasy and magic. It is a little bit Da Vinci Code and a little bit The Apothecary, but what matters most is that it’s a mystery that is exciting until the very end.

This story revolves around Christopher Rowe an apothecary’s apprentice in 1600s England. Note: an apothecary is similar to today’s pharmacists in that they treated illnesses and mixed medicines.

Christopher is particularly talented at solving puzzles and when his master is found murdered, it’s up to him to figure out who did it. But what he uncovers is much more complex, dangerous and magical than he could have ever imagined. As things progress he must fight, not only for what is right, but to stay alive!