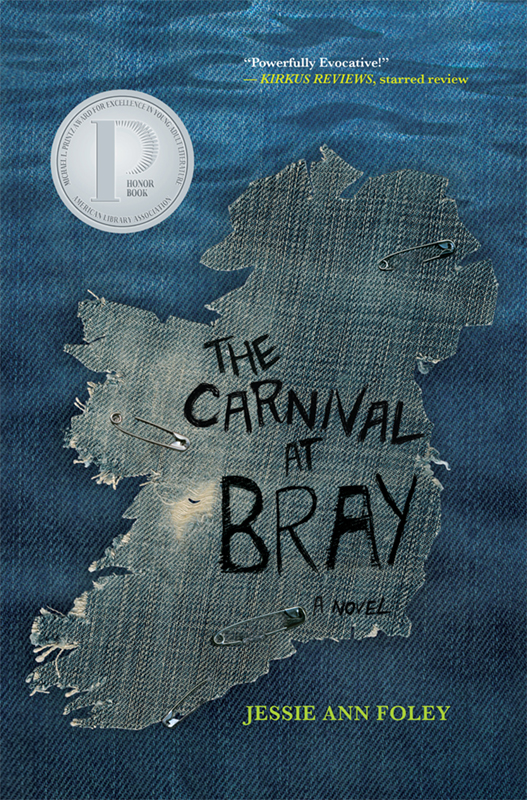 The Carnival at Bray by Jessie Ann Foley is a good read for anyone who has ever dreamed of living in Ireland, or likes a book filled with musical references, as it is set during the height of the Grunge era(think Nirvana).

The story follows 16 year old Maggie Lynch as she’s forced to move from her settled life in Chicago, Illinois to the unknown world of Bray, Ireland (a small seaside town outside of Dublin). The move is prompted by her alcoholic mother’s quickie marriage to an Irishman and though Maggie is none too pleased about the move at first, she she tries to find comfort in her simplified life, despite having no friends. Though she misses her favourite uncle desperately, Ireland officially starts to feel like home when she befriends one of her elderly neighbours and even meets a handsome local boy.

But when an important person in her life dies suddenly, Maggie goes off on a secret journey that is both dangerous and exhilarating. But will there be devastating consequences?

This is an exhilarating read about finding out who you are, learning to grieve, taking risks and falling in love.